The Trustees organised a bottle stall at Wimborne Folk Festival and were blessed with a beautiful day. It proved to be a very popular event with those attending and it was good to meet a number of old friends who had raised funds for PHCTT previously.

At the end of the day over £400 had been raised by the volunteers who helped thanks to those attending.

Photos below of the helpers before the event started, during and towards the end. Many thanks to all. 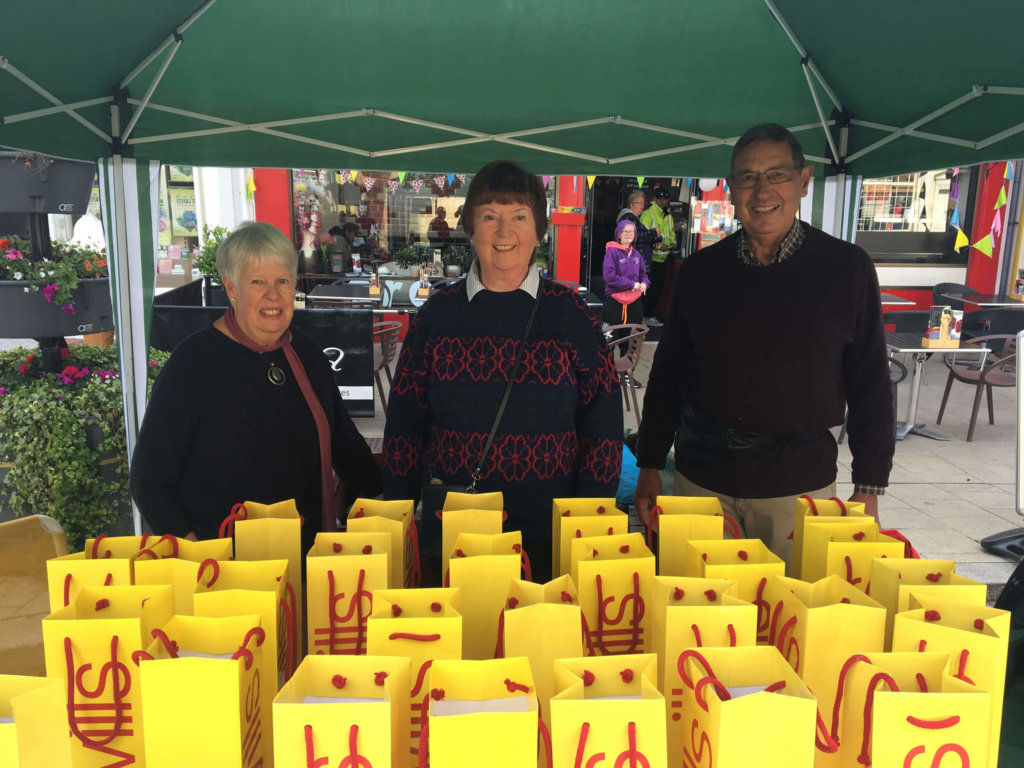 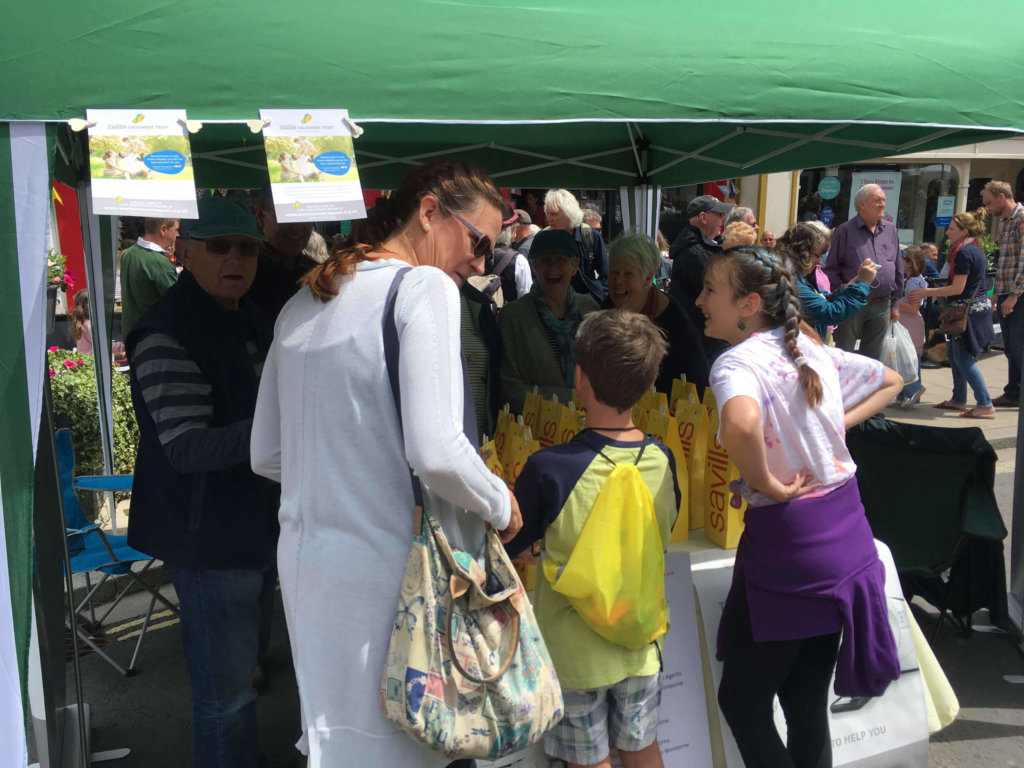 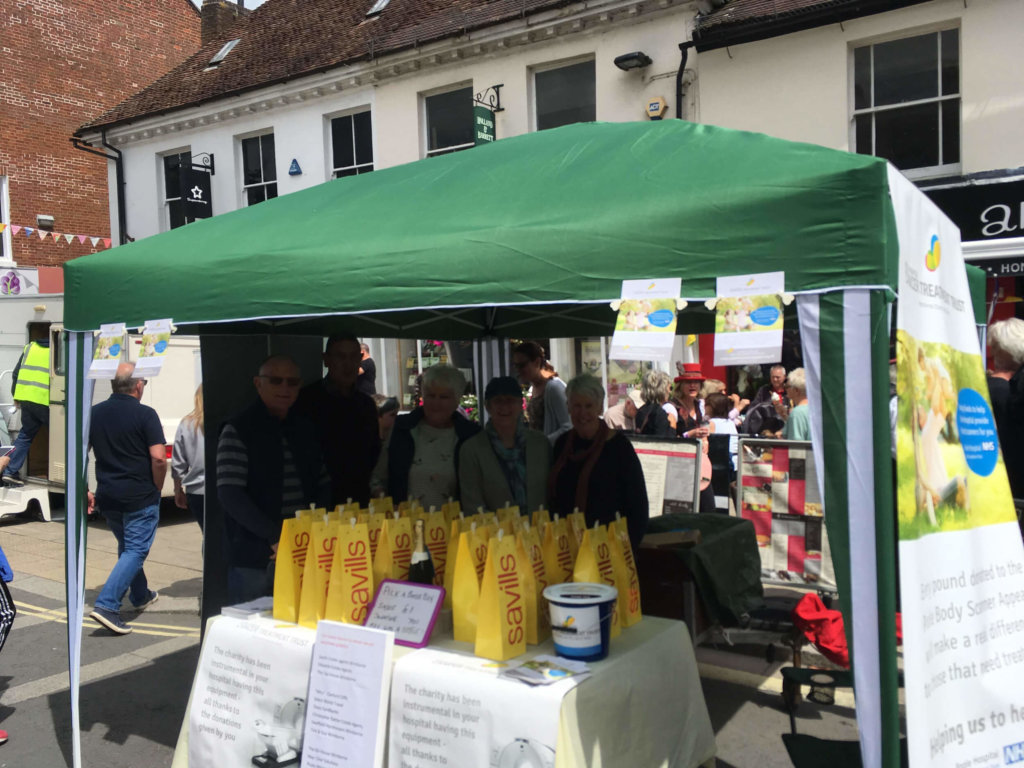